Thankyou for your paper… blah blah blah revisions… blah blah... You need to make sure that your paper speaks to an international audience.

It’s not uncommon to get this kind of reviewer feedback on a journal article, particularly in the social sciences and humanities. And it can be that, if you’re relatively new to publishing, you don’t quite know what is meant by this. How can a paper, written about research carried out in a particular context, be made to be of interest to people elsewhere? If they aren’t interested in the topic in its local context, well… help!

If you’ve been in this situation, and have been asked to internationalise a paper, then it means that the reviewers have not found the local sufficiently persuasive. And they probably looked at three key parts of your paper:

(1) How the paper is framed in the abstract and introduction

The discussion and conclusion need to bring the results, arising from the very particular and situated study, back to the broader international issue, debate, concern or question that was raised at the start.

(3) The connections with other studies, in other words, what other studies are referred to – the literatures relevant to the study.

The literatures used in the paper need to build on and speak to research that has been conducted in other locations, as well as to the particular. The international literatures are often first used as evidence of the widespread nature of the concern, debate, issue, question or an interest, and then to build the case for the particular methodological and/or theoretical approach taken. These texts are taken up again in the discussion and conclusion.

An example wouldn’t go astray here. Let me show you how this works.  I’ve chosen an example that is quite short and straightforward, and also available. Now I do need to say that I’m not discussing the content of this paper – I’m sure we could have all kinds of debates about what is said and argued in it. I’m not doing that here. I’m simply looking to see how a local study has been internationalised. 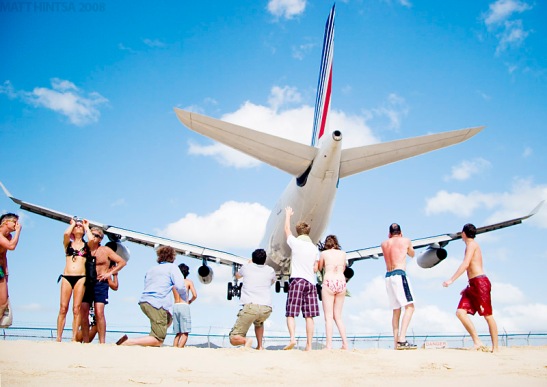 I’m looking at the paper:

Quantity and/or Quality? The Importance of Publishing Many Papers

Ulf Sandstrom and Peter van den Besselaar, published this in PLOS ONE  –  an open access publication – in 2016.

A further paragraph in the paper expands the dimensions of the debate through the use of more international literatures.

The conclusion connects back to the international context set at the start.

So you can see that the authors have worked consistently through the abstract, introduction, literatures and conclusion to establish that, even though they have looked at data from one country only, what they have to say has wider implications – in fact, their study has international traction.

So, bearing this example in mind, it is worth asking yourself, if you get feedback that you need to internationalise your paper, these questions:

This post was written in answer to a question. I answer questions. DM or email me if you have a question that would also be of general interest to readers.

4 Responses to ‘internationalising’ a journal article