Patter has had a busy year, as a few basic stats will show. Patter started in July 2011. And this, dear reader, is the 705th post. Patter has published two posts a week for most of 2017, with a few more during Tate Summer School and one less during this seasonal extra-mini-break. As each post is about a thousand words and I write most of the posts, I guestimate that’s about 700,000 words in six and a half years. More than a book a year in blog posts.

My most popular post ever is on aims and objectives. The post that got the most views in one day was this year’s how an examiner reads a thesis, followed by avoiding the laundry list literature review. Other popular posts include how old are the sources, and writing the introduction to a journal article. As Patter’s purpose is to reveal some of the hidden rules and conventions of academic writing, then these stats are helpful “positive reinforcement”.

But by far the most rewarding feedback comes from those unexpected emails, encounters at conferences and copies of thesis introductions where I meet the people who have found some of what I’ve written helpful. Thankyou for bringing inanimate wordpress stats to life.

Patter is not actually my real job. It’s a labour of, well, weekends. During the week I’m your average jobbing senior (and elderly) prof who researches, teaches and publishes. 2017 has been a bumper year for my own publishing but also for a few other people. I’ve commissioned two book proposals for a book series I co-edit, with another couple on the way, and put in a proposal for a new co-edited book series.( Hope we hear soon, Helen.) 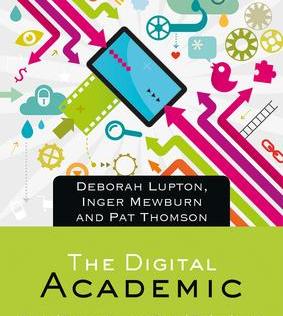 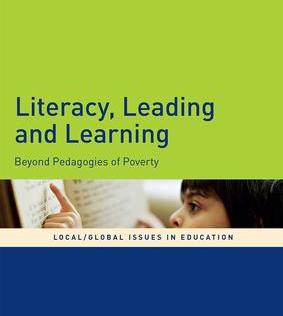 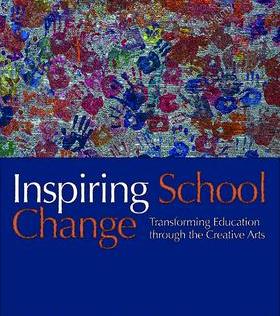 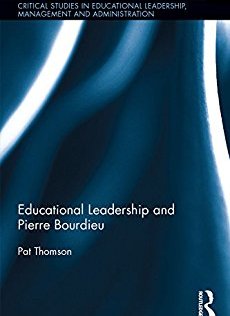 But this is all now in the past. As I edit this post, I am writing and scheduling blog posts for 2018, another edited book is in press and two more are in preparation. The next single-authored book is half-written but sadly won’t make its beginning of year deadline, again. A co-written methods text must be written this year and my co-authors and I already have writing dates in our diaries. Yay. Love those writing retreats. Those two half-written research bids must be finalised relatively soon. There are more doctors coming up too, with the next viva in sight and three more dissertations in various stages of draftiness. All good.

I said to someone the other day that a (permanently employed) academic life feels a bit analogous to being air traffic control. There’s always someone or something taking off, lots of stuff to keep going, and various publications and people coming in to land. (Whispers: I really could retire now, but there is still so much more fun to be had.)

But on a personal note, 2017 was the year that one of my beloved dogs died and a new granddaughter arrived. The remaining old dog is bereft, a very diminished presence in our house, and may not see the end of 2018. The granddaughter however is sassy, already walking and far too far away for my liking. So, while 2018 looks likely to be as busy as usual I’m going to take those holidays I never usually take and spend more time in Australia with family. This may be the year that Patter drops back to one post a week, something I’ve been thinking about for a while, but just quite can’t do.

But in the meantime, while I fret about blog frequency and content, thankyou for reading patter. And my very best wishes to you for your own writing and researching in the coming year. May our 2018 be one for writing with academic vigour, verve and style. Pleasure and productivity, here we come.

Pat Thomson is Professor of Education in the School of Education, The University of Nottingham, UK
View all posts by pat thomson →
This entry was posted in 2017 in review, academic writing, blogging, publications and tagged blog, Pat Thomson, patter. Bookmark the permalink.