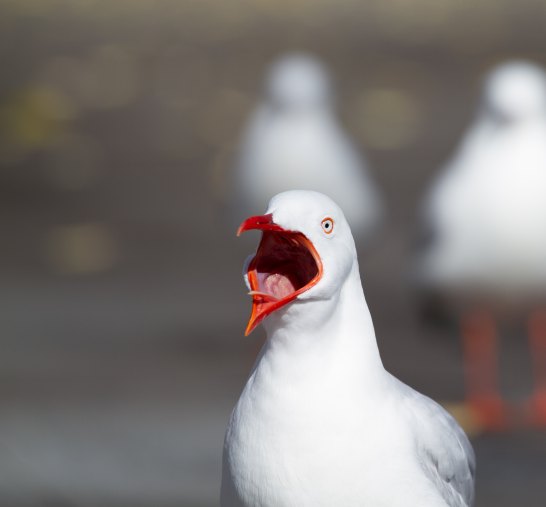 This is the final post in my series on working with theory. It seemed appropriate to use something theoretical to round off:

This post goes back to previous talk about the emotions that surround theory work – and to the notion that you have to be kind to yourself when you are working with theory, particularly if it is new to you. That’s because reading and writing theory is probably going to be hard work. And you will most likely feel a range of theory-related emotions – unease, frustration, occasional elation perhaps.

I’ve been reading a bit of theory lately. Giorgio Agamben to be precise. He gets pretty close to describing my experiences of working with theory.

The etymology of the word studium goes back to the st- or sp- root indicating a crash, the shock of impact. Studying and stupefying are in this sense akin: those who study are in the situation of people who have received a shock and are stupefied by what has struck them, unable to grasp it and at the same time powerless to leave hold. (64)

Agamben is very interested in this in-between state – knowing that one has been struck but not yet understanding what has happened.

I am sure that we can all think of a time when we have experienced this in-between state. Most of us have probably had an unexpected accident, and it has taken a moment or two to realise what has happened. Think of that moment when you have picked up something very hot. You feel the pain and remove your hand. There is usually a tiny gap in time between removing your hand and the realisation that you have burnt yourself. That’s the in-between.

And, Agamben says, the in-between gap can be lengthy when it has to do with study. There is often a sizeable in-between in between reading and understanding.  It’s possible in that in-between time to choose not to continue. To give up. This theory is just too hard and I’m just going to accept that I can’t get to grips with it. Blow this in-between state of not getting it. I’m out of it, now.

But Agamben suggests that those who study – that’s us folks – are driven by a desire to know. So, we keep going. We push through the in-between state of stupefaction. As Agamben puts it

But if on the one hand he (sic) is astonished and absorbed, if study is thus essentially a suffering and an undergoing, the messianic legacy it contains drives him (sic), on the other hand, incessantly towards closure. (64)

We want to get past the in-between and so we persist.

But study-produced in-between-ness doesn’t just happen once. By keeping on studying,  we keep on putting ourselves up to be shocked and stupefied, finding ourselves in the in-between of not-knowing and knowing. Agamben suggests the in-between state of stupefaction is characteristic of study per se. It continues. He writes

The scholar, that is, is always “stupid”. This festina lente, this shuttling between bewilderment and lucidity, discovery and loss, between agent and patient, is the rhythm of study. (64)

Oh yes. That’s how I feel a lot of the time. As much time spent in-between as time spent knowing.

Now Agamben has written a lot about study and I’m not going to repeat it here. But it’s helpful to know that he thinks that this in-between-ness is a Good Thing. We learn when we are prepared to put ourselves in the often uncomfortable state of stupidity, he says, when we allow ourselves to be struck by something new, when we are stupefied and wordless in the face of something we don’t expect to encounter.

Agamben describes this in-between-ness as a state of potential. An active state where it is always possible to know more than one does at present. And Agamben knows that this in-between and active state can cause all manner of emotions. He notes for instance

… the sadness of the scholar: nothing is bitterer than a long dwelling in potential. (65)

I’m guessing that most of us can relate to this feeling. If only, if only the meaning of this sentence, this paragraph would become clear.

However, Agamben isn’t all about gloom and the perpetual search for some kind of enlightened state of wisdom. He notes that the scholar can choose to abandon their messianic quest for all encompassing wisdom. They can simply BE in the process, BE in the incessant shuffling between potential and knowing, in the rhythm of study.

In other words, and bringing the conversation back to working with theory, you can decide not to expect that you will get on top of the theory easily and that you will know it all at the start even though you haven’t read it all yet.  You can simply choose to stay in the in-between. Be in the process of coming to an understanding. Abandon the will to know the lot all at once.

Agamben notes, encouragingly, that abandoning is the point where

… study shakes off the sadness that disfigured it, and returns to its truest nature: not work, but inspiration, the nourishment of the soul. (65)

Inspiration. Now that’s something to like. Stop worrying. Sink into the in-between and find the unexpected.

And being inspired is probably a pretty good thought for the holiday period, where perhaps it might be good to be in-between. To read. To be stupid. And just BE with whatever turns up. And maybe find some inspiration, just when you weren’t expecting it. When you’d given up and were just living with the words.

PS.  Oh yes, and for those people who have asked me for examples of how to write with theory and make it your own, how to work with quotations and explain them in your own words, see above for one of the multitudes of ways this can be done.

Photo by Holger Link on Unsplash